When you have music, the economy in your city can sing. Businesses directly related to music or benefitting from a thriving music scene can prosper, and residents of the region can rejoice in the social benefits it brings.

After becoming the first city in Canada to receive the UNESCO City of Music designation, it only seemed fitting for the London Chamber of Commerce to pair up with the City of London and other community partners to create and host a new full-day, annual event. 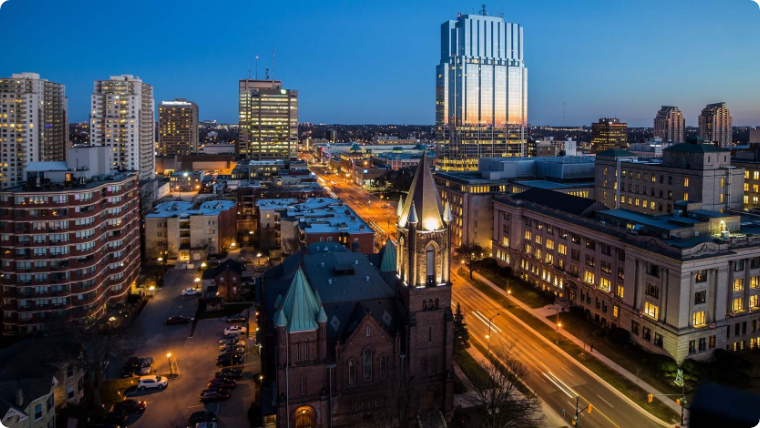 As a member-focused organization that celebrates and amplifies the success of its members, the London Chamber of Commerce is a leader of the region’s business community.

As a member-focused organization that celebrates and amplifies the success of its members, the London Chamber of Commerce is a leader of the region’s business community. 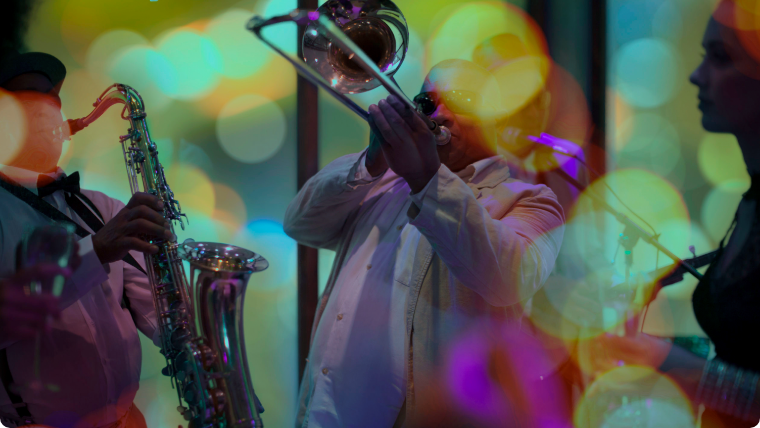 The London City of Music Expo will celebrate London’s unique status as the first UNESCO City of Music in Canada, showcasing how music contributes to the local economy, community and culture.

Featuring live performances from local artists, the event will shine a spotlight on London’s most talented musicians. It will also include various workshops and seminars where attendees can learn more about what it means to be a UNESCO City of Music.

The Expo will also consist of exhibitors from all areas of the music industry, such as artists, producers, venues and studios, as well as exhibitors that directly benefit London’s thriving music scene, including hotels, bars, restaurants and breweries.

Stay tuned to secure your spot when it’s available!

Want to be a part of the first-ever London City of Music Expo? Reach out to take advantage of our exhibition and sponsorship opportunities:

Career Paths in the Music Industry

What is a City of Music and How Does Being One Benefit Our Community ?

The Role of Sustainability in London's UNESCO Designation

Vibrant Downtowns and the Role of Music

As a part of the London City of Music Expo, we asked local musicians to send us the best photos of their live performances and remixed them with uniquely London backdrops, showcasing how music is very much a part of the city and its people. 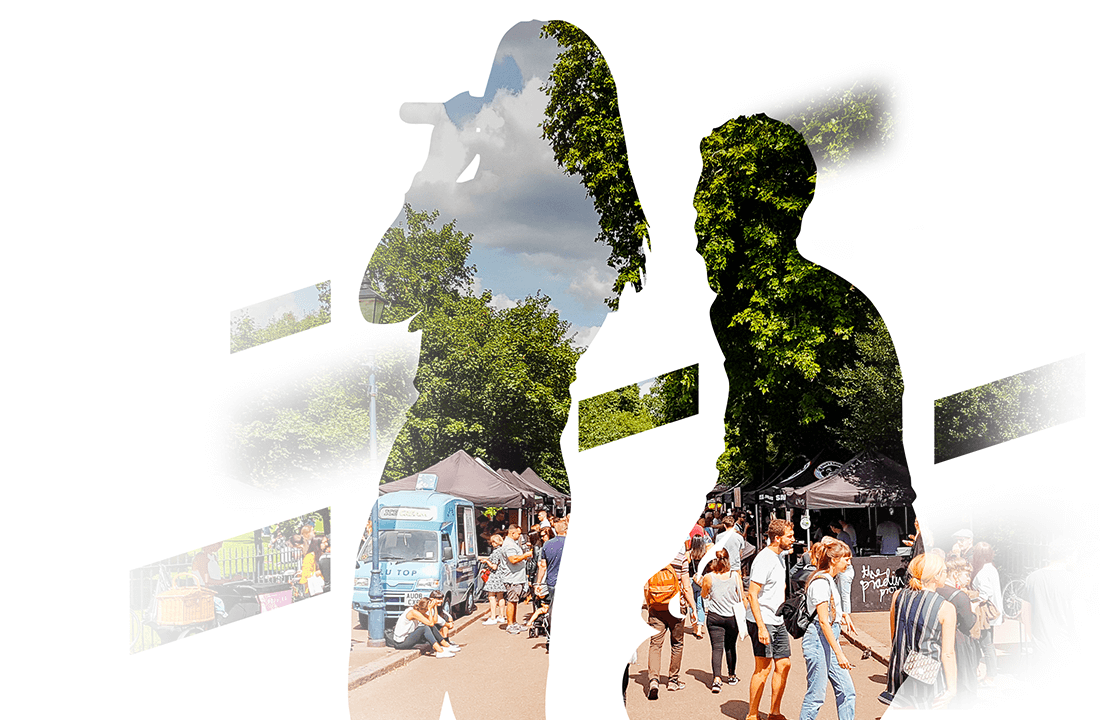 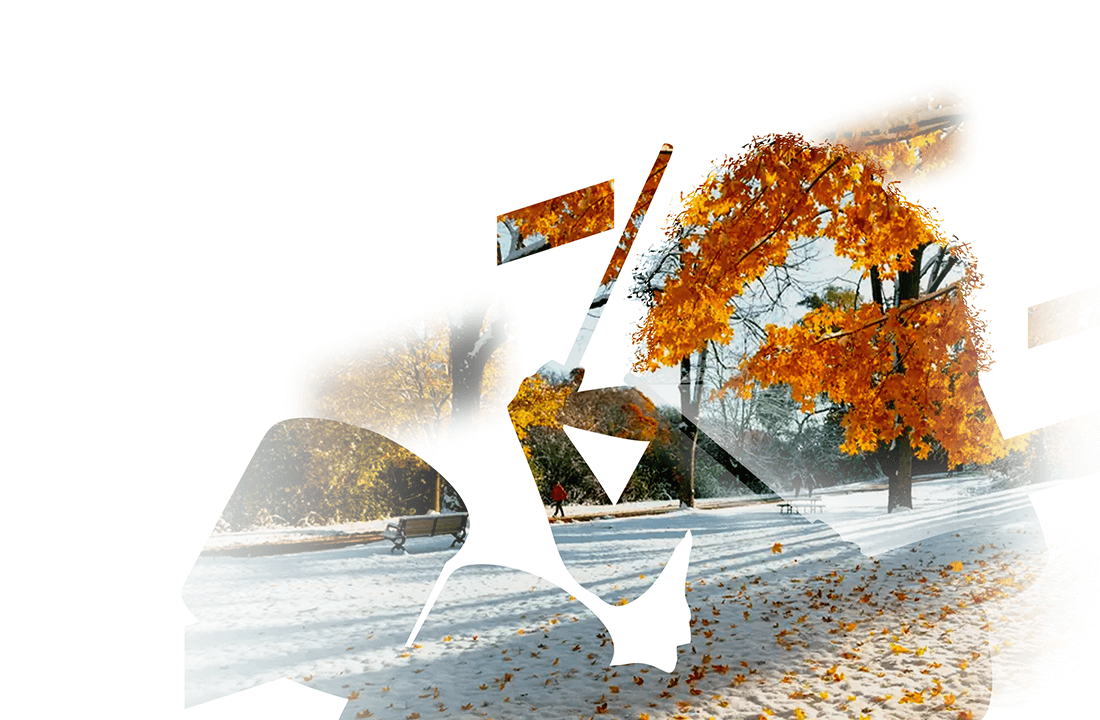 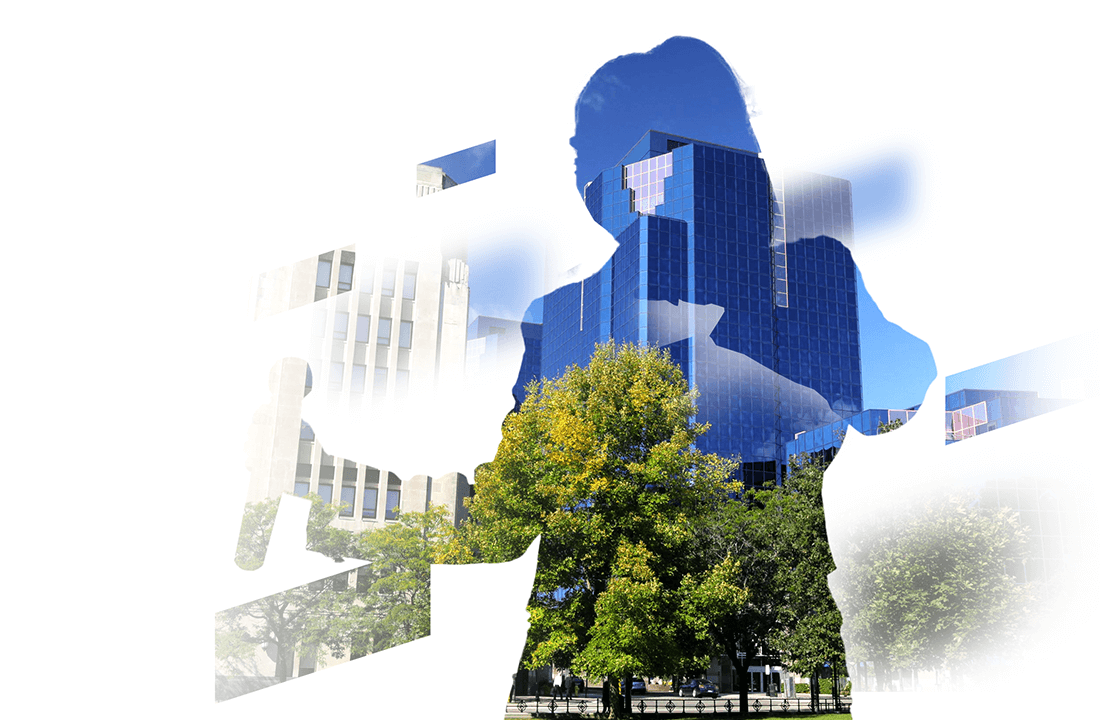 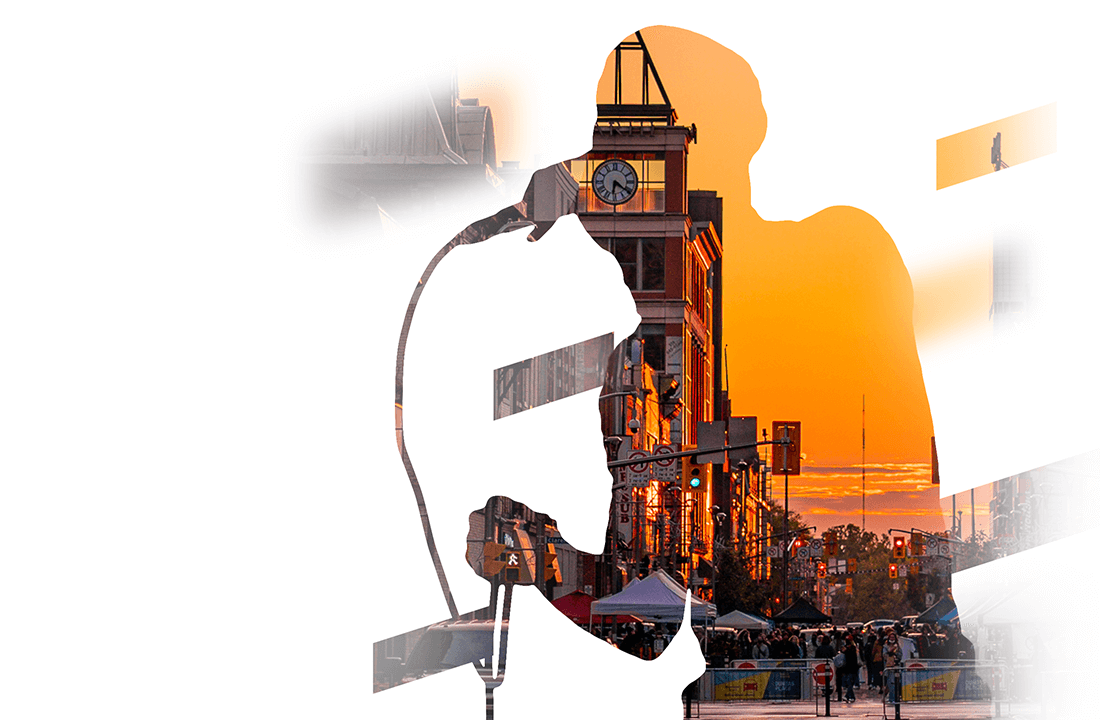 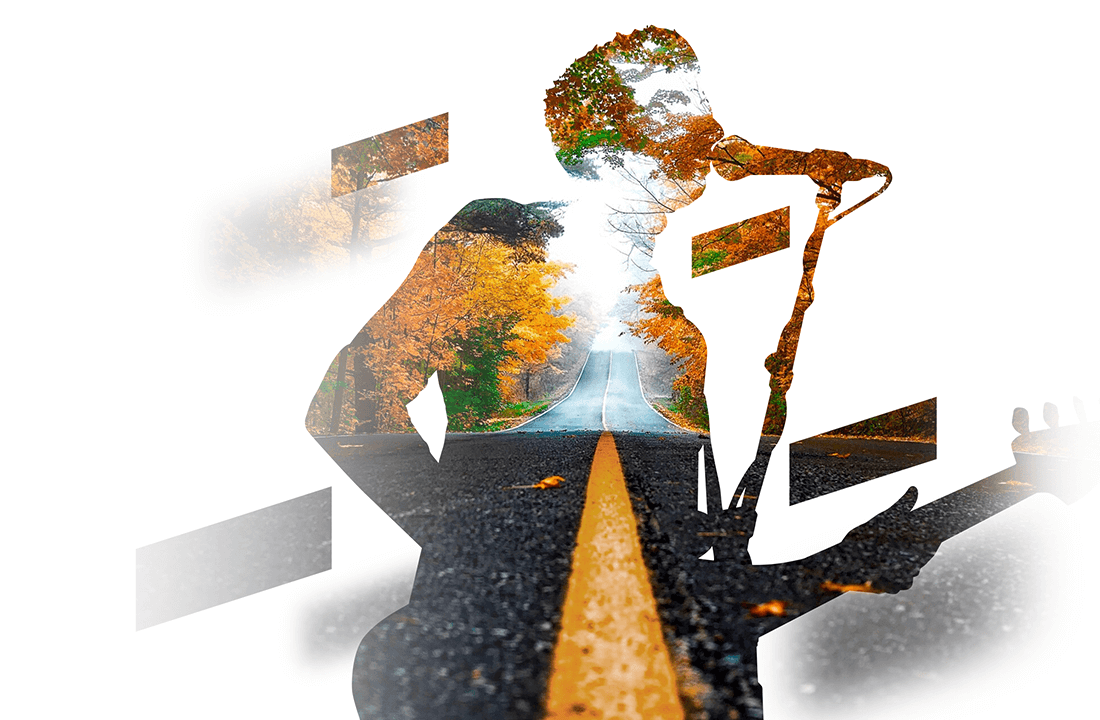 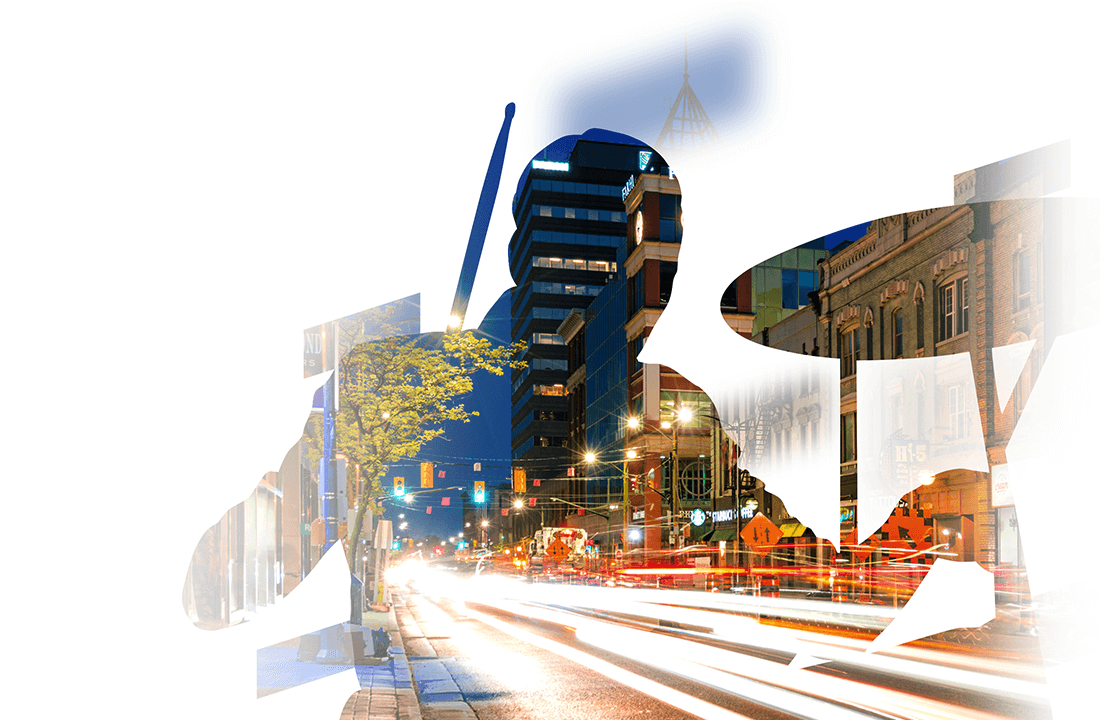